Via simplifying the form, straightening out the curves and flattening the planes, abstraction and distortion are very friendly tools to extract the silhouette of a real object. Pablo Picasso’s particularly famous The Bull left its mark of the most prominent example of this method, which was defined as Cubism then. grado R&D team took inspiration from how The Bull started with a fairly realistic depiction while ended up with a few simple lines. The abstracted and distorted form artistically echos grado’s pursuit to minimalism design. Also, the cubism art movement was highly expressive since it challenged Renaissance depictions of space, namely it challenged the fairly realistic perspective in creation. Based on which, grado finally decided to initiate a tribute to the movement with our own abstracted furniture design, namely Swell Sofa.

(Pablo Picasso, The Bull, 1945: A series of eleven lithographs)

As a designer brand from China, we always keep our Chinese identity in mind when elaborating any new product. We specially selected Yuanbao(or Sycee), a gold or silver ingot currency used in ancient China, for the following two considerations:

For one thing, Yuanbao has a curved, boat-liked shape, which was born to be distorted and transformed into a sofa. So the first step of abstraction was making a normal sketch with fairly accurate features and some rendering of imposing shadows, just like Picasso the Cubist master did.

(A normal sketch of Yuanbao)

For another, Yuanbao has been a cultural symbol of wealth, good luck and success in China until today. When it came to the last step of simplifying the form into a few lines, the designer added an expressive detailing by dividing Yuanbao into separated back section and seat section, and making the back section an inward curling form. “Inward curling” has been a Chinese buzz word on the social media these years, which actually means rat race within the young generation, especially Gen Z in mainland China, against the background of declining economy. The designer, with a half teasing, half critical attitude, has made the “inward curling” an adorable part of Swell Sofa with warm and soft upholstery. Through this product, grado is making a statement of rethinking and redefining “success” to ease young people’s burn-out feeling caused by involution. With minimal design and rounded silhouette, Swell Sofa is absolutely a one-fits-for-all product suiting well in many different settings. grado is initiating our SHIP FROM UK special session. Ready-to-deliver Swell Sofa 1-seater, 3-seater and other grado designer furniture have already been in-stock in UK. We offer free delivery within the United Kingdom mainland. 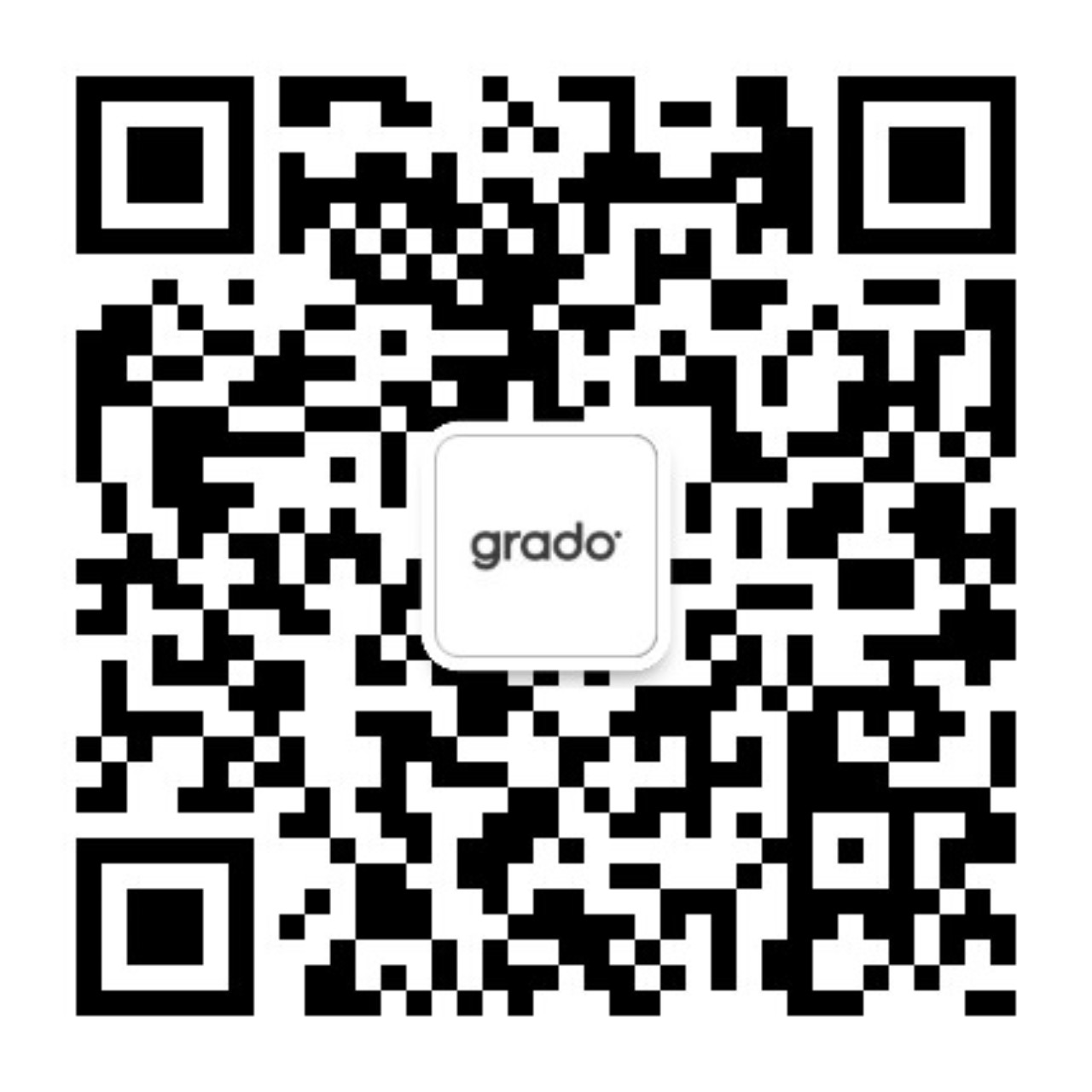